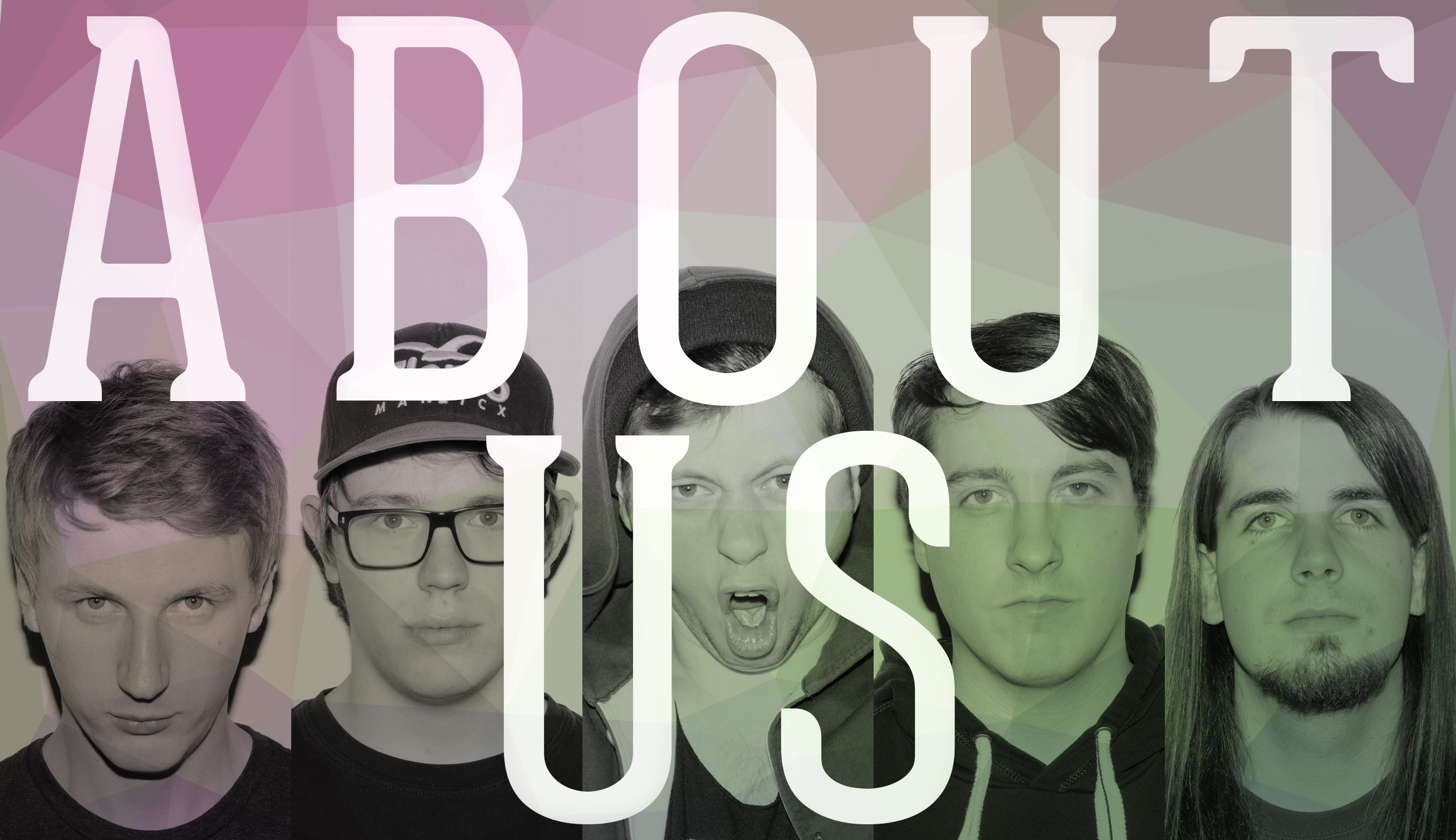 We Changed Our Name

We Changed Our Name’s music encompasses various influences from a great number of genres and bands. This is why we ourselves struggle to headline our music with a genre, but past gigs have proven that no matter how you lable our music, one thing is certain: it will make you move and probably move you.

When we originally founded the band as Worst Case Scenario in 2010 we immediately recognised the great potential this project could have, as playing together in our rehearsal room instantly produced great results. Our first Demo EP was written in no time, and playing the new material live on small, regional stages as a supporting act was great fun. Step by step, we made many friends and were able to play bigger stages.

After a peculiar incident on a show in Nuremberg, we decided to change our band’s name to something more recognisable and unique, and so, in 2012, We Changed Our Name was born. As We Changed Our Name, we continued to write and amass new material in order to eventually be able to release a full-length album. In 2012, with the help of two close friends of the band, we published two music videos – For Those and Dead Weight.

Now, in 2015, after more than two years of hard work, our fist album November is finished. November is almost 100% DIY; from writing the material, recoding the new stuff to designing the artwork – everyting (apart from mixing and mastering) was done by ourselves.